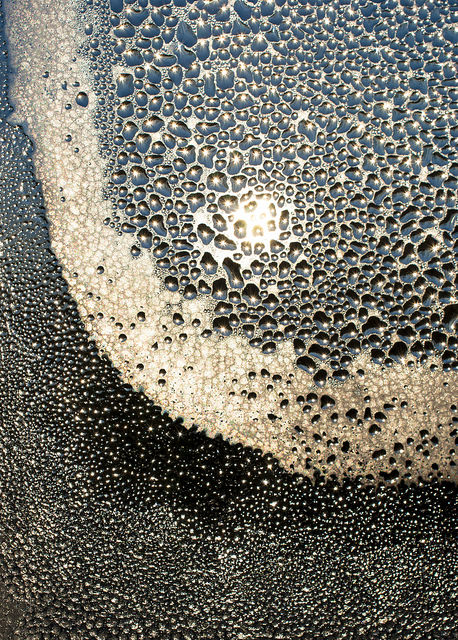 My practice of translating poetry is more than just a decoding of what someone wrote in a tongue not my own. It’s the unlocking of thoughts, the unveiling of sights, and the unmuting of sounds that I would otherwise never imagine. These discoveries facilitate word-play and poetic insight as I interact with my Anglophone world.

This week yielded a classic example. We took my daughter north for spring break to Québec QC so we could revisit it without the crush of summer crowds. While there, I read Robert Macfarlane’s essay at The Guardian about his book LANDMARKS. Of all the words he highlighted in his essay, the one that stuck with me was ungive from Northamptonshire /East Anglia and its peculiar definition “to thaw.”

On the same trip, I began researching Québécois snow-poems to translate. One of the books I picked up was Claude Beausoleil’s MÉMOIRE DE NEIGE. As everyone else slept-in after our long drive home, I started reading the book’s first poem “Tempête.” And there it was on the second page: l’effet de givre submergé. I’d never seen the word givre before. Wary from past experience with false cognates, I did a quick search in my French dictionary app. Et voilà: frost — the effect of flooded frost.

Frost/givre. Ungive/thaw. Robert Macfarlane’s thoughts on the derivation of ungive for thaw are poetic, but I wonder if the Norman conquest and its effects on the English language also play a part.

I don’t really want a definitive answer because the fun is in wondering; I only have this kind of fun because I translate. And now, because of translation, I’ll wonder all the more every time the givre on my window ungives at sunrise.