I was supposed to go to my 30 year high school reunion this summer. For a variety of reasons I chose instead to wait until November to quietly visit my high school best friend who still lives in town. I hadn’t been back in 10 years. My family moved around a lot (they even moved to Africa after I graduated), so I have to make an effort to visit Missouri…and most of the time I don’t really feel the need. But after an intense week of touring New England with my Water Ways co-author in October, I was glad for a chance to sneak away.

I knew from Facebook that my old high school had just been demolished. I also knew from my last visit that my old house had burned down. What I didn’t know was that my church had been torn down and a used car lot built on the site. Having connected so readily to my new landscape in New Hampshire yet never connecting to my 16-year landscape in California, I often think about the concept of home — how there are places we feel it and places we don’t and how it doesn’t seem to depend on time lived in a place. Missouri is one of those places where I failed to connect. Where I lived and was known, but never fit. 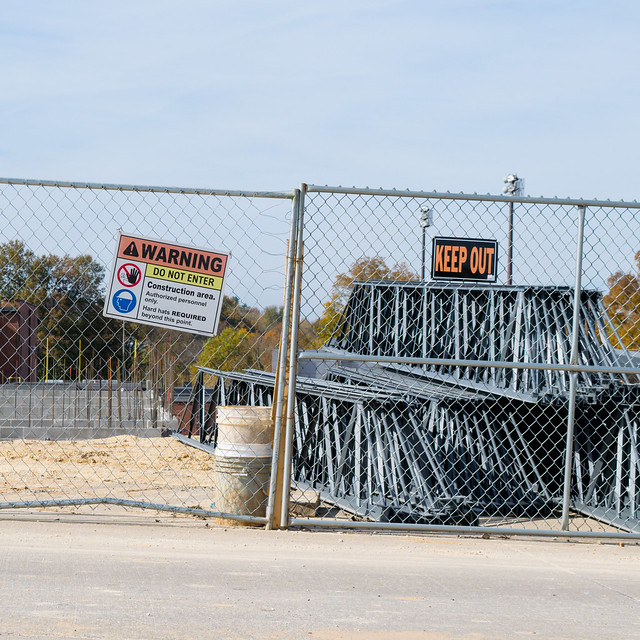 Looking back 30 years later, a lot of the failure to connect was on me. The transition from northern Illinois to southern Missouri was tricky. There were different accents to contend with and a living situation that was more institutional than domestic. But after this last trip I think I’ve discovered the core issue: alienation from landscape.

My family was never the outdoorsy type, but when we lived in rural Illinois I was allowed to roam free. I had a secret hiding place in the drainage ditch beneath a mulberry tree. I could ride my bike down gravel roads lined with soybean and corn fields, and even cross the tracks to my friend’s sheep farm. I climbed well-placed limbs on mature lawn trees and did cartwheels in the grass. My family may not have gone outside, but I did. Because I could.

But in Missouri the landscape was different. Hostile. There were chiggers and ticks. There were no lawn trees to climb, just acres of scrubby woods so thick I couldn’t make a path. What little lawn existed was too hilly for cartwheels, and the drainage ditches were too steep and muddy to get up and down. When my family finally moved into town, I could at least escape to the park if the Hubble Creek ford wasn’t flooded. But I’d spent four prior years trapped, and they’d left their mark.

Which is too bad, really. We only lived a few miles from the Mississippi River and Trail of Tears State Park. On this trip, my friend took me to the river walk in front of the flood wall in Cape Girardeau so I could photograph the power of the Mississippi’s flow. 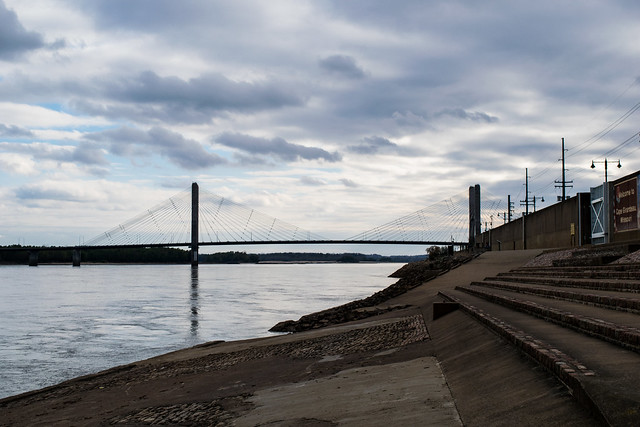 She also took me to a wilder section of Hubble Creek in Jackson, the same creek that ran behind the tennis courts where I spent countless hours hitting against the backboard. Surprisingly, the bed of Hubble Creek reminded me of the limestone pavements my husband and I recently walked in the Yorkshire Dales. The water was running, but calm enough to climb down the bank and photograph the texture of the water. I stepped across flat-topped rocks to reach the middle without getting wet. I noticed flow patterns and reflections and vegetation zones and flood markings.

I connected. Finally. And now I’m driven to return. Not just to continue investing in lifelong friendships, but to get reacquainted with the moods of Hubble Creek. To explore its swallowing of Goose Creek, Foster Creek, and Williams Creek. To watch it join the Castor River Diversion Channel. To then see those merged waters slide into the Mississippi River as it makes its way down to the Gulf of Mexico.

It had been there the whole time: Hubble Creek, my more-than-human connection point to a place I should have called home. It’s still there even though my house, my church, and my school are all gone. It will always be there, even if its course shifts or its inhabitants change. Because water always wins. Its power can be tempered or directed, but never tamed. And while I’m sad that it’s taken me this long to recognize the virtues of this humble creek running through a modest town, I’m relieved to have thought — for a moment — that it’s running through my town. My hometown. 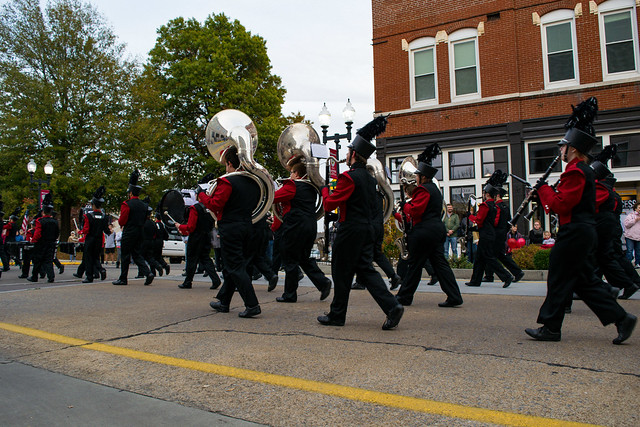